Visit https://www.facebook.com/terry4rugby for updates on the campaign. 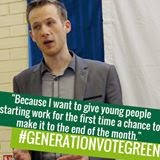 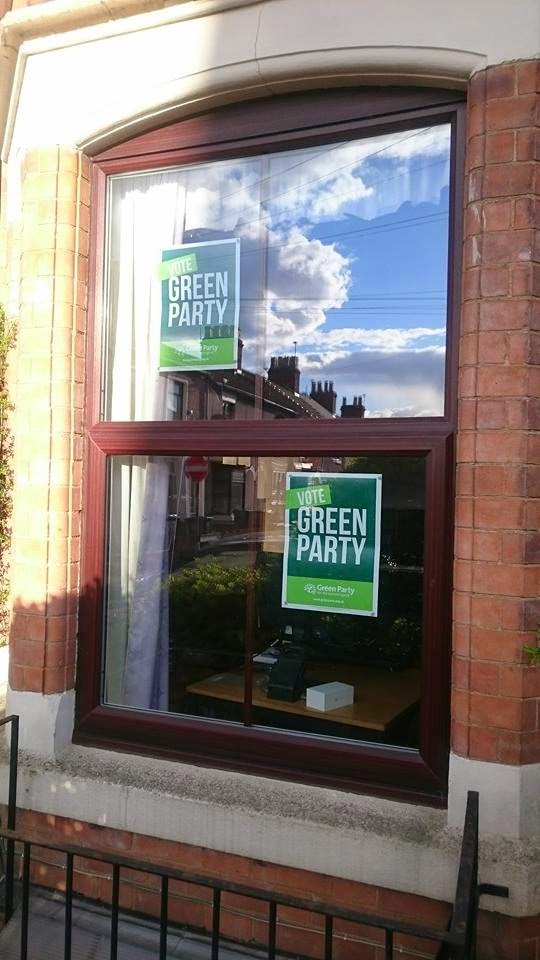 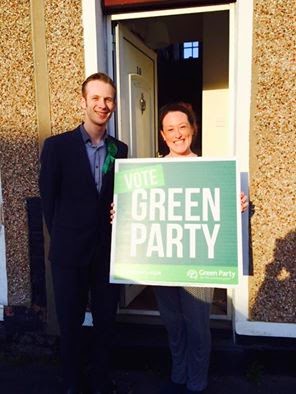 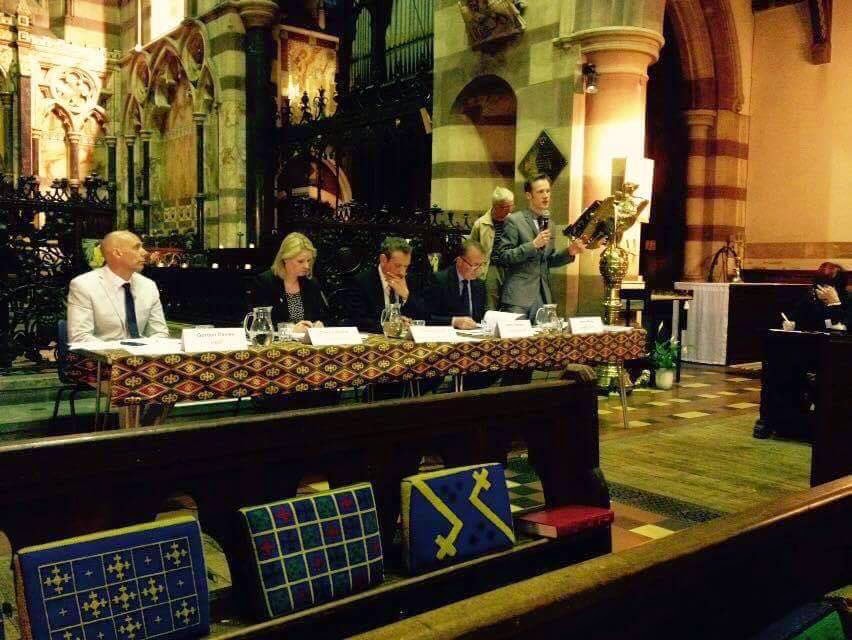 GREEN COUNCILLORS IN RUGBY WILL SAVE AND BUILD OUR TOWN & COMMUNITY


Rugby Green Party stand (14) in every ward in Rugby! 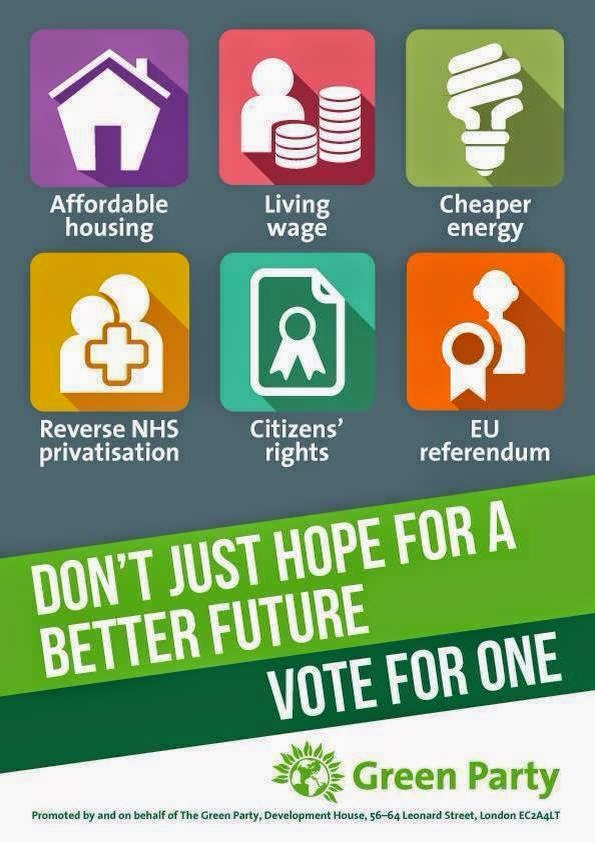 Rugby Green Councillors will:
·         Bring the Rugby Bid in house to cut costs and immediately cut the fees for independent trader - Rugby traders are paying the same as in cities.
·         Open an indoor market, cut fees to market traders, promote pop-up shops, give one year’s free council tax to new independent traders with less than six employees, and fund advisers to enable small businesses to gain necessary support at start up.
·         We will encourage local performers and musicians by provision of free space.
·          The toilets will be reopened in Clifton Road as a modern town needs these basic services.
·         The community recycling centres closed by the Tories will be reopened and improved.
SAVE AND PROMOTE SUSTAINABLE COMMUNITIES
·         We propose to cut energy bills by seeking to provide free insulation and solar panels and self energy producing items for all rented homes & Communities in Rugby including grants to owner occupiers.
·         Green Councillors will end the threat of Bedroom Tax evictions in Rugby. We work with local residents struggling to pay bills – mainly caused by low pay and zero hour contacts.
·         We will build houses for rent in association with the community, and not at the behest of developers on cherished green spaces.
·         We will defend public services and support youth services and provide increased grants to the voluntary sector.
Make Rugby the Green Engineering capital of the UK
·         Green Councillors will work with local businesses and trade unions to build on the engineering skills that exist in Rugby to produce turbines, blades and other items for the new Green Energy sector that Trade Unions and Green Party know could create 1 million jobs!
·         Rugby has plenty of skilled workers to be part of the one million green jobs revolution Green Councillors will demand that the local council step up to be part of this.
Improve Public Transport in Rugby
·         We could have brilliant, cheap public transport in Rugby; Green Councillors will demand buses and train services are integrated and modern bus stops are built so that you can be sure what bus is going to turn up and when and seek to cuts fares by 10%
Vote Green
Admirals & Cawston – Peter Reynolds
Benn – Steve Wright
Bilton – Kate Crowley
Boughton & Coton – Keary Birch
Dunsmore – Louisa Taylor
Eastlands – Alex Linden
Hillmorton – Max Anstey
Leam Valley – Phil Godden
New Bilton – Roy Sandison
Newbold & Brownsover – Lorna Dunleavy
Paddox – Amber Merrick-Potter
Overslade & Rokeby – Graham Bliss
Revel  & Binley Woods – Fintan Collins
Wolston and The Lawfords – Ellie Roderick
For real change in Rugby
Posted by Rugby Green Party at 01:12 1 comment: