“FAIR PENSIONS ARE WORTH FIGHTING FOR”: GREEN MP SPEAKS OUT IN SUPPORT OF PUBLIC SECTOR WORKERS

Commenting ahead of the public sector strikes across the country tomorrow, Brighton Pavilion MP and leader of the Green party of England and Wales, Caroline Lucas, said:

“Many teachers and other public sector workers have contacted me over the past week to express hope that striking wouldn't be necessary – that the Prime Minister would start taking their pension concerns seriously. Sadly the Coalition Government’s relentless attack on this country’s public servants has left them with no choice.

“We know that public sector pensions are affordable – this is really about piling the UK’s debt burden onto the people who did the least to create it. I believe that fair pensions are worth fighting for, so I will be joining the picket lines in solidarity with my constituents who have been abandoned by the other main Westminster parties.

“This isn’'t something I do lightly. I regret the disruption caused by industrial action and think it must only be used in special circumstances – and would urge trade unions to work hard to ensure support from the wider public.

“Yet when teachers are being expected to pay 50% more in pension contributions, work longer and get less pension when they retire – and when negotiations are failing – targeted and considered action is clearly necessary.”

Posted by Rugby Green Party at 22:11 No comments:

Posted by Rugby Green Party at 06:46 No comments:

DEFEND PENSIONS, SAVE JOBS AND OUR SERVICES! 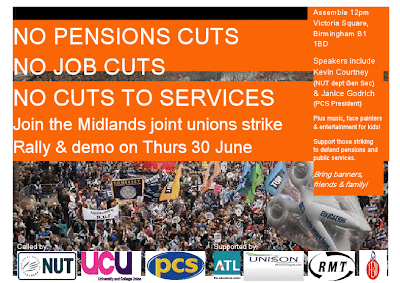 Posted by Rugby Green Party at 18:15 No comments:

GREENS SAY NO TO MAST SITE DEVELOPMENT IN RUGBY! 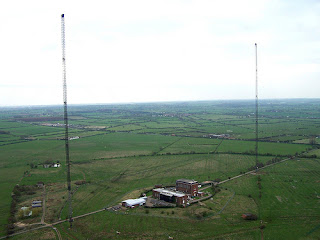 (How can this be a Brown Field Site?) 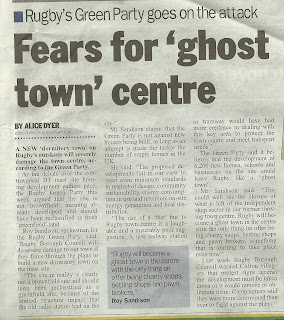 The Tories on Rugby Borough Council will do severe damage to our town if they force through the plans to build a new dormitory town at the Masts site.

The site in reality is clearly not a brown field site and should have been reclassified as a green field site, because of the limited structure impact that the old radio station had on the site.

The Tories locally made great play at opposing (correctly) the poorly thought out new build housing targets set by New Labour and now these targets have been abolished, for some reason they have done an about face turn in Rugby? Perhaps Councillor Craig Humphries and Mark Pawsey MP need to tell us why this is has just been done in our town?

It is fair to say that since the ConDem Government have to come power, homelessness have risen by 10% according to Shelter, but the proposed development , is clearly not being built to alleviate this crisis but instead will build houses for a fast buck for the developers to sell rather than for rent and need.

The Green Party is not against new houses being built, as long some attempt is made to tackle the scandal of over 1 million empty houses in the UK - including a great many in Rugby.

The proposed developments fail in our view to meet even minimum standards in respect of design, community sustainability, energy consumption in use and retention, on-site energy generation and heat distribution network.

The use of a ‘fast’ bus to Rugby town Centre is a laughable and miserably poor suggestion for the use of people on the development – a new train station or tram way would have had more credence in dealing with this key area to protect the town centre and meet transport need.

Instead this new development could well see the closure of what is left of the independent shop sector in our former thriving town centre. Rugby will become a ghost town in the centre with the only thing on offer being charity shops, betting shops and pawn brokers, something that is starting to take place even now under the poor leadership of the local Tories.

If the Tories are going to allow anything to be built at the Masts site, what about Wind Turbines? At least they have a much needed energy production purpose, that will benefit our town – rather than kill it.

Posted by Rugby Green Party at 05:54 No comments:

With top speakers, resolutions, workshops, and discussion, we will plan the way forwards in the fight against austerity and privatisation. All CoR supporters should register for the conference and encourage union branches, student unions, anti-cuts groups, and campaign groups to send delegates.

Resolutions must be submitted by 24 June: email them to coalitionofresistance@mail.com
http://rugbyagainstthecuts.blogspot.com/
Posted by Rugby Green Party at 16:57 No comments: 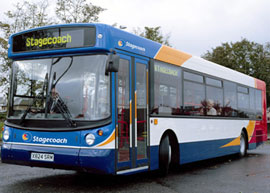 Rugby Against the Cuts expressed outrage today at the cuts to local bus services which come into effect on Sunday (June 19th). “These cuts being made by Stagecoach are as a direct result of the withdrawal of funding by Warwickshire County Council for socially desirable but not always economical evening bus services,” Rugby against the Cuts spokesperson Pete McLaren claimed. “They are a direct result of Tory cuts. Public transport is a service like other public services, and should not be run to make profits. Some routes and times are bound to be used more than others, but that does not mean any of them should be scrapped. A large number of people depend on public transport, including those without cars, the elderly, the poor and those with disabilities - in particular people who live in rural areas and have no other means of transport.”
“These cuts to our bus services are yet another example of how public spending cuts disproportionately hit those with low incomes. They are less likely to be able to afford to run a car, especially with petrol so expensive at present. Only last month, the Sunday Times ‘Rich List 2011’ showed that the top 1,000 multimillionaires are £60 billion better off than they were 12 months ago. They now have wealth totaling £395,765 billion – they will not need public transport! Just like when a library, youth club or care home closes, it is the poor that suffer the most.”
WE ARE SUPPOSED TO BE GOING GREEN?
Rugby Against the Cuts member Liz Peck is a regular user of public transport. “The cuts to these evening services will make it very difficult and much more expensive for me to get around, “ she explained. “I do not have a car, and I use the No 4 and No 86 buses in particular to visit family and friends and for social reasons. People travel to and from work by bus. We are supposed to be encouraging greater use of public transport to help combat climate change, and these cuts will make that even less likely. The real effect of public sector cuts are only just beginning to be felt, and I dread to think what the next 12 months will bring.”
“We do not think ordinary working people should be made to pay for a crisis they did not cause,” Pete McLaren continued. “There is plenty of money floating around as the Rich List shows, more than enough to overturn our economic deficit and then maintain and develop our public services, including public transport. It is all about political decisions, and the three main Parties have all decided to make the poor pay for the crisis. So much for Government leaders suggesting ‘We are all in it together,’ he concluded.
http://rugbyagainstthecuts.blogspot.com/
Posted by Rugby Green Party at 16:55 No comments:

Rugby Labour Councillors in turmoil as 5 does not go into 3! 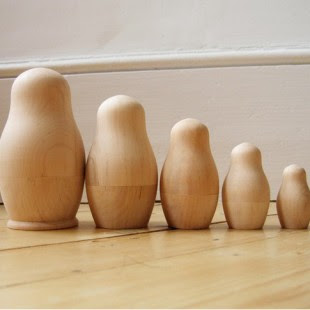 With ward electoral boundary changes due to take place in Rugby next year resulting in the number of Councillors reducing to 42 from 48, the question is what will happen to the 5 Labour Councillors covering the present Newbold and Brownsover South wards which will disappear and become the new Newbold & Brownsover seat with only 3 Councillors?

The situation is not good for the local Labour Party, because it has been on decline in Rugby for many years - since controlling the local council in 1999 and now only having less than half (11) of the seats they used to have and no real likelihood of gaining other seats next year. At the present time it looks like we will see further declines in the number of Labour Councillors in the town with the merging of the Newbold and Brownsover South wards.

It’s unknown, if any of the current Labour Councillors covering Brownsover South - Claire Edwards & Andy Coles and Newbold - Ray Kirby, Ramesh Srivastava and Tom Mahoney will go quietly and it’s also doubtful if the only other two current Labour wards (Benn and New Bilton) and their Councillors will be eager to pick up the rejects.

While their is no doubt some better Councillors than others amongst the list above, the decision of who stands for Labour will be down to a handful of people in the party machine.

‘GANG OF 5’ – WILL WE SEE INDEPENDENT LABOUR CANDIDATES?

So all in all, not a good time for members of the ‘gang of 5’ which could result in peeved off independent Labour Councillors standing next year? Also what about other party members going along with something that may cut across their own personal political ambitions to be Councillors? Time will tell no doubt.

For more information about the proposed boundary changes and to make comments by the 20th June visit http://www.lgbce.org.uk/all-reviews/west-midlands/warwickshire/rugby-electoral-review

Posted by Rugby Green Party at 05:16 No comments: