Election round up from Rugby Green Party 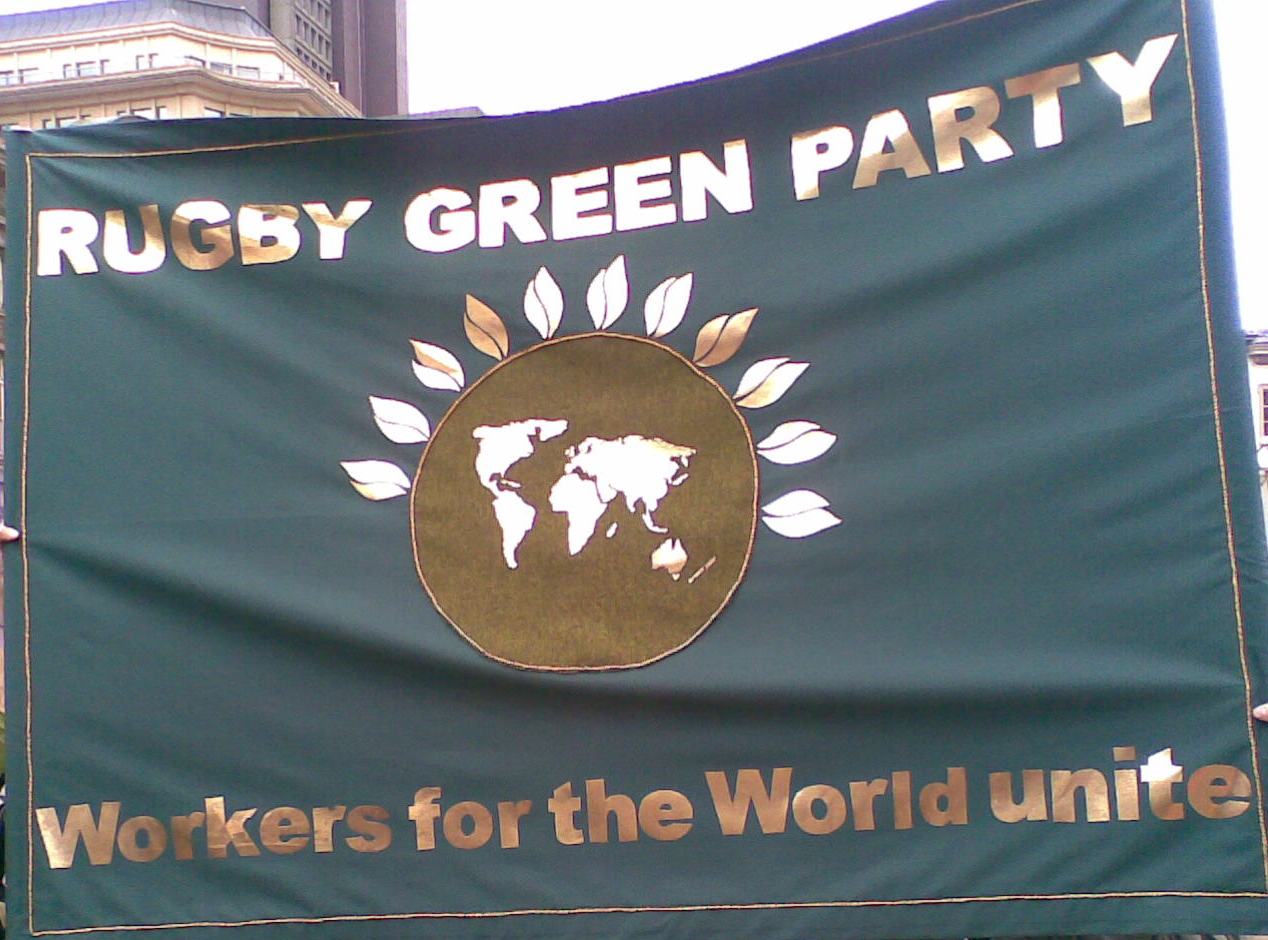 Thank you to all our candidates, helpers and votes.

The free publicity given to UKIP did have some impact on our vote in selected wards but we still managed to gain 8.62% in Wolston and the Lawfords and nearly 7.5% in both Coton & Boughton and Revel & Binley Woods.

In marginal Admirals & Cawston with an additional Ukip candidate standing our vote was squeezed down to 4.51% - but we still beat the Lib Dems. In Overslade & Rokeby our candidate was faced with a 3 party marginal and got a creditable 5.31% of the vote beating the Tusc candidate.

In Dunsmore ward our Green: Stop Facking candidate received (4.63%) and did gain support for opposing UCG in the 2 villages most affected by the plan and clearly did focus attention on the issue as this was an issue that the winning (from the Tories) Independent candidate also campaign on, which was encouraging and hopefully we can work together with in future.

· The Tories were visibly relieved to only lose 2 seats,

· Labour had a poor night and failed to gain their two targets of Admirals & Cawston and Overslade & Rokeby by large distances. They have much to do if they want to win back Rugby in the General Election based on this vote.

· Libs Dems were like the Tories relieved not to see their vote collapse in keys wards where they had Councillors, but they may lose Eastlands ward very soon. They did manage to gain Overslade and Rokeby on a local housing planning issue and the personal vote of their candidate. In other wards where they managed to find candidates they finished bottom usually and were soundly beaten by the Greens.

· Tusc continues to perform very badly with their lead candidate only gaining 3% in their target ward in Wolston and the Lawfords. The future electoral position of this party is uncertain if they continue to gain such limited support at the ballot box.

· The Independent gained Dunsmore and now has 2 Councillors on the council and are likely to make Dunsmore a Tory free area and cause problems for the ruling Tory group.

· Ukip despite a big effort and actually a couple of decent people standing as candidates for them did not really live up to the national hype and were more of an hindrance to other parties rather then serious challengers in Rugby.

The final tally of votes is;

10% if repeated across the West Midland is likely to gain Rugby a Green MEP and a fairer electoral system such as that for the euros was applied in Rugby, we would now have at least 2 Green Councillors!

Breakdown of all votes per wards can be found here. http://www.rugbyadvertiser.co.uk/news/local-news/election-results-conservatives-retain-power-at-rugby-town-hall-1-6079047